Take Charge of Your Health 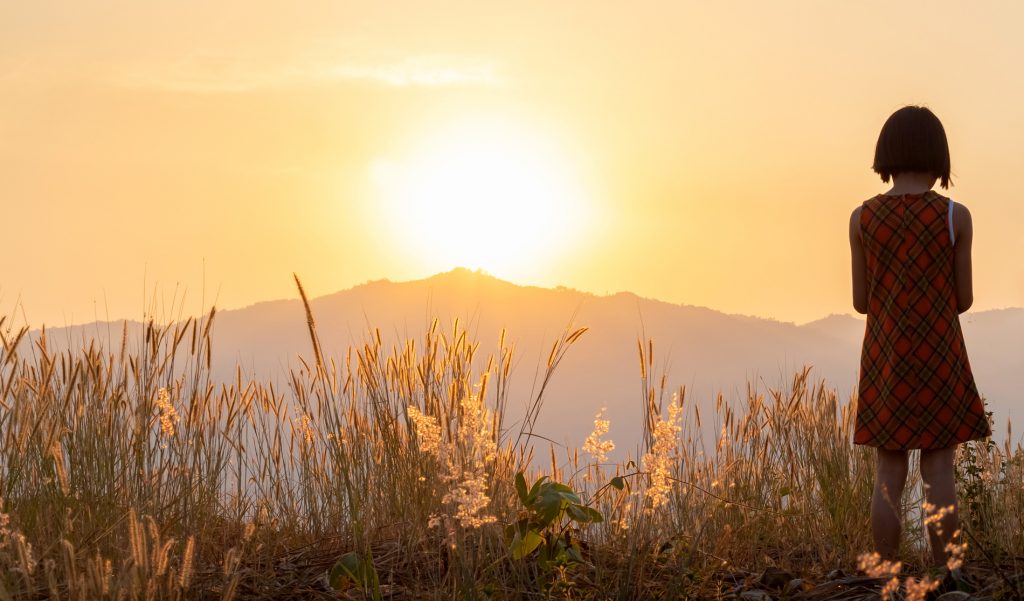 The little girl who inspired the company name, Charlotte’s Web, unfortunately passed away in early April of this year. She was 13 years old.

Charlotte Figi, a young American girl with Dravet syndrome, a rare and catastrophic type of epilepsy, wasn’t expected to live past the age of 8. After the discovery of CBD oil, her seizures had decreased dramatically.

Reporters Mallory Simon and Melissa Dunst Lipman made this statement in a CNN Health article on April 9, 2020, two days after Charlotte’s passing:

“Charlotte became a symbol of the possibilities of CBD after CNN Chief Medical Correspondent Dr. Sanjay Gupta told her story in the documentary ‘Weed.’ In the film, Charlotte was shown to be a playful child who was overcome by horrific seizures, which were quelled with Charlotte’s Web, a cannabis strain named in her honor.”

The Stanley brothers, the Charlotte’s Web family founders and cannabis growers in Colorado, were crossbreeding a strain of the cannabis plant high in CBD — and low in THC — when they discovered the powerful healing effects it had on Charlotte.

After she began taking the CBD oil from this particular strain of the cannabis plant, her family claimed there was a “sharp decline in her seizures.” It was also noted that she began to “play, eat and make connections” like she hadn’t before taking CBD.

While the CBD was helping, she was still immunocompromised. Charlotte tested negative for COVID-19 before her passing, but family members had stated she may have gotten the test too late.

We wish Charlotte’s family and everyone who knew her personally our grievances and our gratitude.

This post is intended to honor Charlotte. For her inspiration to the hemp community (and to all), and the awareness she has brought to the world on how powerful CBD can be as a healing agent.

We want to pay tribute to a young girl who suffered from painful seizures. We also want to let this be a lesson to not take anyone or anything for granted, especially in light of Coronavirus cases still spiking in certain areas of the world.

Zakah Life’s products are organically produced to improve the physical and mental health of our customers. We believe wholeheartedly in the integrity and quality of our products, and want as many people as possible to reap the benefits.